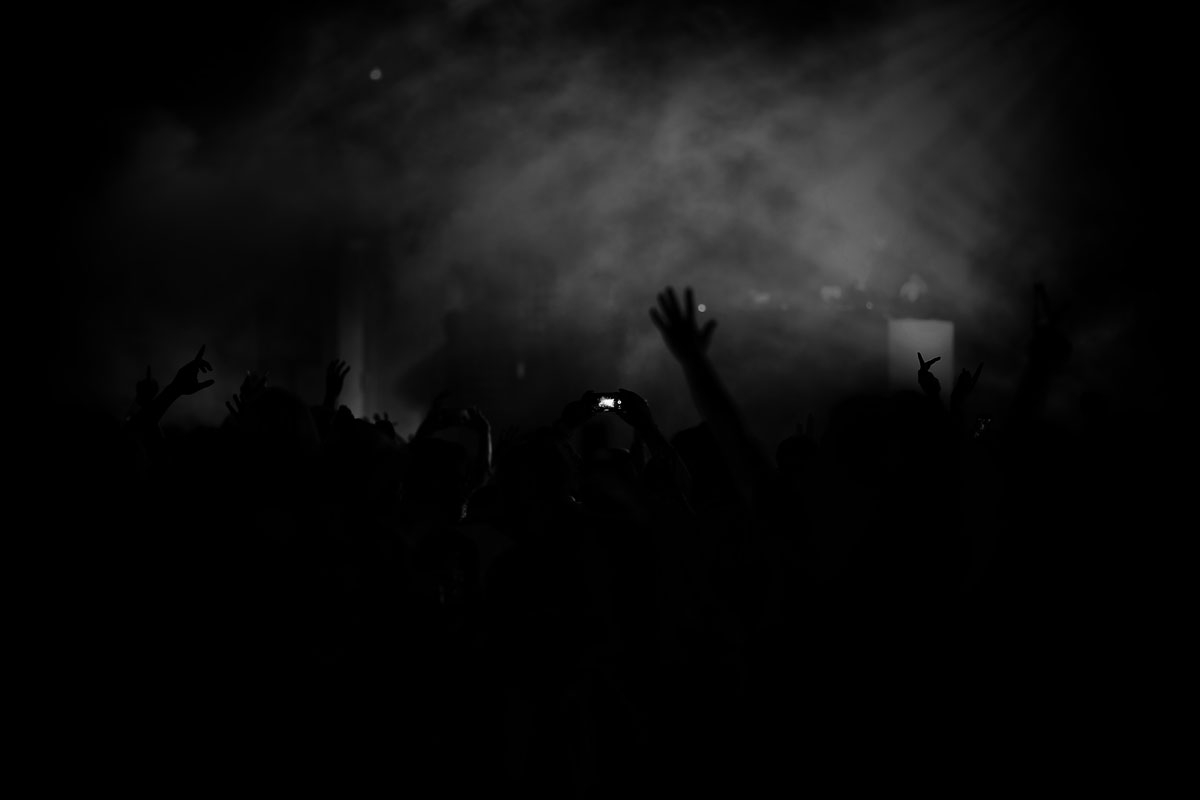 THIA CHARIOT IS ON FIRE

Real, guitar driven, and soul-laced rock n roll still exists. Not in the intentionally under-performed tones of trendy shoe-gaze, or in the overproduced depressing drudge of modern hard-rock, but in an exciting little chasm in Nashville where the band FOUST resides. FOUST, is a true rock n’ roll commonly compared to Velvet Revolver, SpaceHog, Foo Fighters, and The Cult. In the winter of 2019, demo recordings of the band were published online and circulated, generating additional interest in the group and their sound. Then in the spring of 2020, the tracks were remastered and organized as an A/B single ‘The Fountain’, including tracks ‘The Fountain’ and ‘Please’. That single is slated for an official release in July of 2020.

Are you a radio, podcast, or press representative? Need the band’s one-sheet, bio, or photos? Click here to access the band’s electronic press kit.

Show your rock fits wherever you go and get exclusive FOUST band merch through the band’s online store. Click here to access the store.