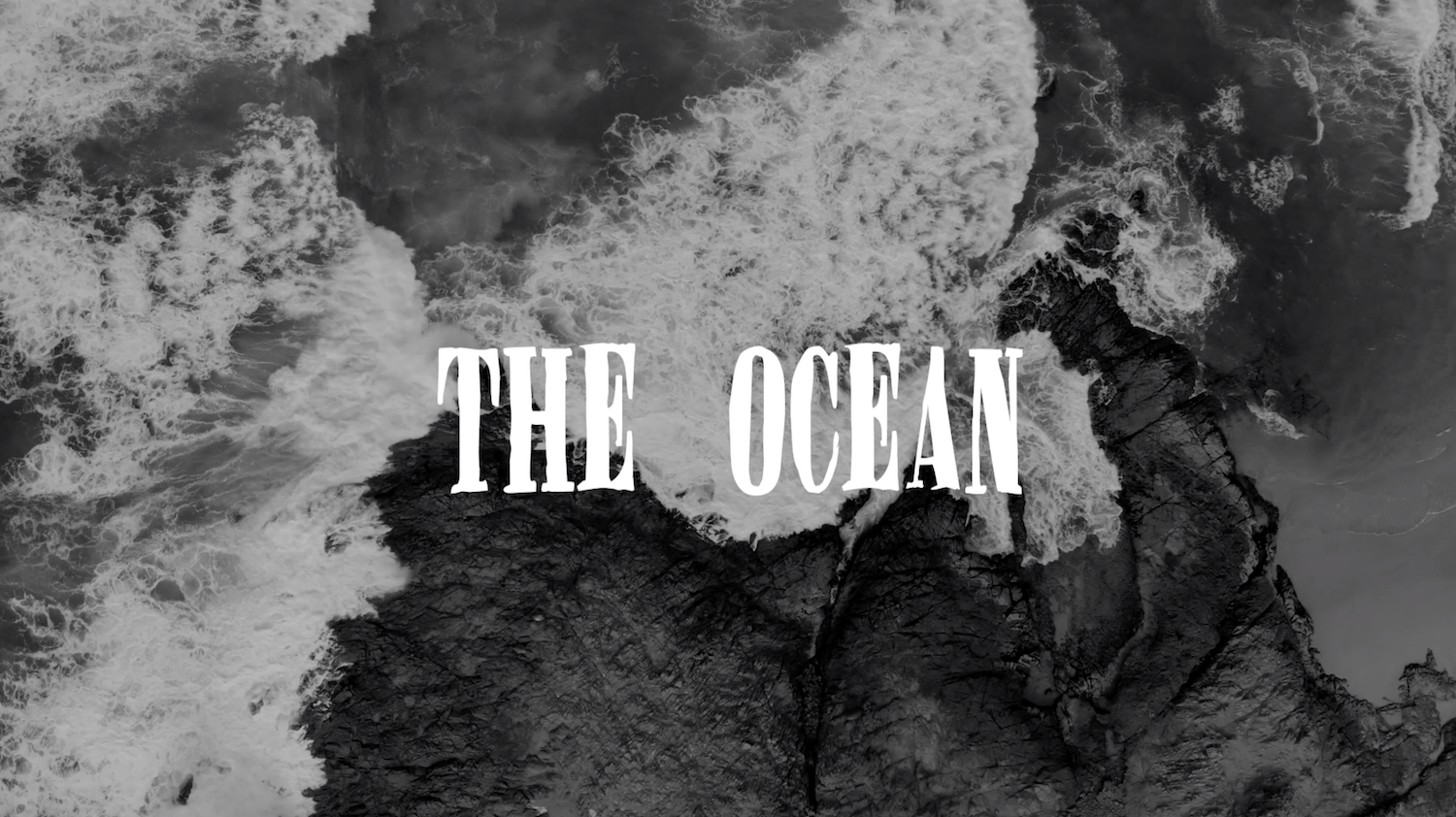 Behind the Song, The Ocean

Starting this week, we’ll be releasing a blog post a week on the how and why behind each song on our debut release: the EP titled Revival. These posts will include a lyric video, the song lyrics, streaming links, the stories behind the songs, as well as a playlist displaying songs that inspired the track directly. To kick things off we’ll start with our current single, The Ocean.

The Ocean, by FOUST

Bring a guitarist first, most songs for me begin their life as a riff. The Ocean is one of those songs. After listening to solid and equal doses of both MUSE and Velvet Revolver, I picked up my Les Paul and threw it into drop-d tuning. This put me in the mood to start experimenting with single string riff ideas. I developed two distinct riffs: the first is the intro and verse riff, while the second evened up turning into the chorus riff on The Ocean. The chorus riff is especially fun because the riff is constant, while the chords underneath are changing and growing…much like an ocean itself.

Just like the guitar riff, the vocals and melody also utilize an Ocean-like ambience. This theme penetrates almost every facet of the song from lyrics to vocal tones. The verse gives way to the pre-chorus which builds slightly in intensity, and like a wave crashing, the distorted and high-velocity vocal line comes in with “and the waves come crashing down”. This introduces the chorus, that one would think would have high-energy vocals, but does not. Just like an ocean, the surface can be tranquil and serene, much like the vocal line of the chorus. However, just underneath is where the energy lies. The entire arrangement and instrumentation is bustling and chaotic, energy transferring from one line to the next. The Ocean takes this theme and metaphor in the music and gives it words.

Lyrics to The Ocean

The lyrics to The Ocean play on the same themes, but centered around love and a single relationship. This song is written about being swept up and engulfed by someone, for better or for worst, and both yourself and outsiders trying to make sense of it. Also, it’s about understanding that we as people, on some level, want to be wanted, loved, or included by someone or something. We all want to be swallowed by an ocean of belonging. Sometimes that ocean can make us do crazy things, like drown and never come back up for air. But what is lost when we don’t make it back? And did those things serve us well in the past?

Verse 1
We’ve got this mutual state of satisfaction.
It covers every bit of outside interaction.
I breathe in you breathe out
We fall in then fall out.
We breathe in and breathe out
And the waves come crashing down.

Chorus
This will to love is like the ocean.
It swallows all of our emotions.
This is the love that we have chosen.

Verse 2
We’ve got a beautiful way of justification.
Let everyone decide from their own investigation.
We breathe in, we breathe out.
We fall back inside out.
We dive in and get brought down.
And the waves come crashing down.

Music that Inspired The Ocean

These are the songs that influenced either the recording, writing, or overall approach to producing The Ocean. I’m not going to give away how they influenced it, but would rather you take a crack at figuring that out for yourself.

Presave our new EP, IT'S A VIBE, due out December 3rd. PRESAVE HERE